Valentines Date Nights are ready to book. Get in early before they sell out.....

The Ragin' Cajun is Creole Cooking at its best. Such a delicious mix of heritage cooking that equates to the “haute cuisine” of Louisiana is simply known as “Creole.” The word Creole denotes many things, such as one’s heritage, lineage, or native tongue; but as for food, this Louisiana fare is known for being a refined melting pot of West African, French, Spanish, Acadian, American Indian, Haitian, Portuguese, and the Southern United States. When you add all of those into the legacy of Louisiana it takes on the nickname “The Ragin' Cajun”

Originating in the early 1800’s, Creole cooking was born from the New Orleans chefs and wealthy homeowners who drew from the recipes and infused ingredients of many different cultures. As the years went on, several dishes became staples of Creole cuisine; and these dishes were refined and popularized by chefs such as, most recently, Paul Prudhomme and Emeril Lagasse. We will pay homage to this unique Louisiana cuisine as we guide you through the techniques, and some histories, that made these dishes the “must haves” of the Ragin' Cajun fare. BAM!

This class is for age 18 and older. 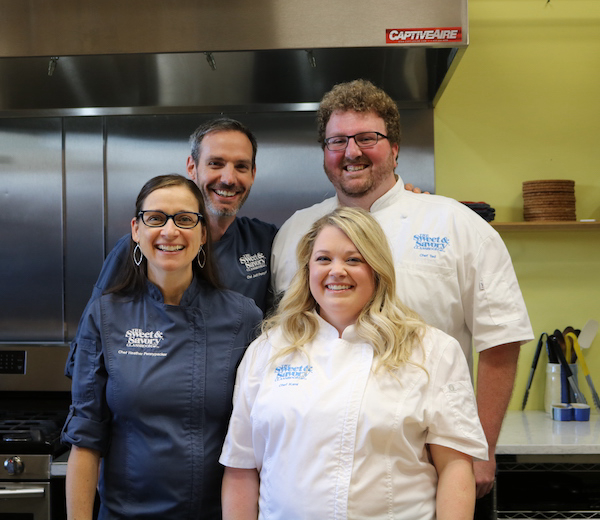