We have added ONE MORE CAMP for the summer. July 20-23rd. Click here to sign your kiddo up! 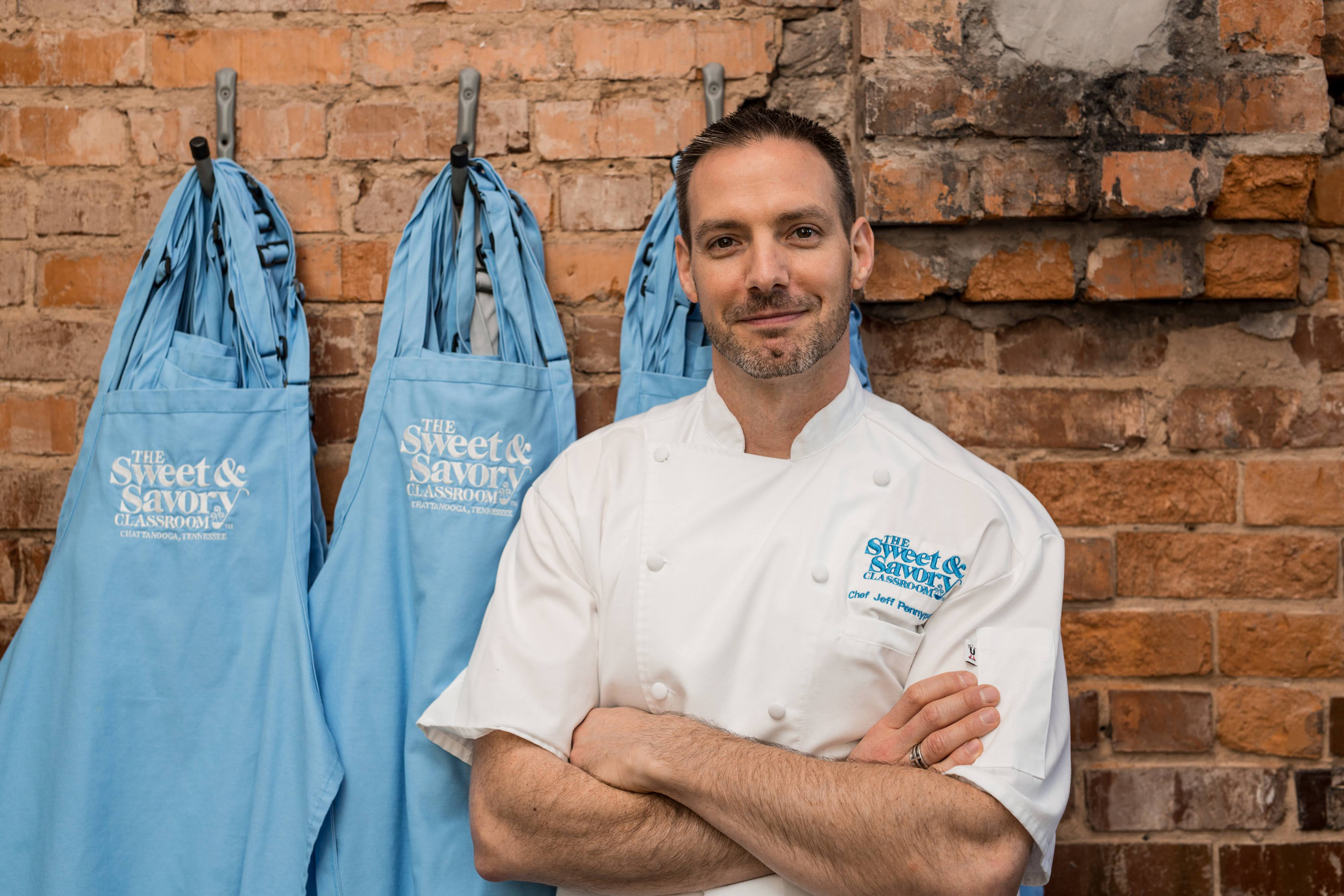